Hua Hua Zhang has performed for Tan Dun’s Orchestral Theatre IV : THE GATE from 2000 to 2013

'Orchestral Theatre' is the form that I was trying to create for a modern symphony, having a sort of ancient ritualistic performance format, combined with the symphonic traditions. And so in "Orchestral Theatre", so far I wrote four of them; No.1 focuses on the ancient rituals, the orchestra players not just playing but they are shouting, hunting, humming, singing, and it’s like Balinese, it’s like Aboriginal, it’s like a kind of ensemble in the village. So "Orchestral Theatre", the concept of it is enlarged, as the music develops from earlier themes. So I think to continue to save the life of orchestra, we had to continue the tradition of all kinds of not just 200 or 300 years of a Western or Chinese sort of condition, but we have to go much wider. --Tan Dun

Renowned composer Tan Dun invites you to his multi-media opera "The Gate" this mid-November to witness, listen and appreciate the confession of three women, Yu Ji from the Peking Opera "Farewell My Concubine", Juliet from Shakespeare's "Romeo and Juliet" and Koharu from Chikamatsu's "The Love Suicides at Amijima", at the Gate of resurrection telling the stories of their tragic love. - New Wave Festival Hong Kong 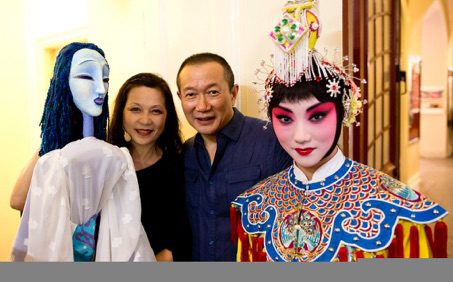 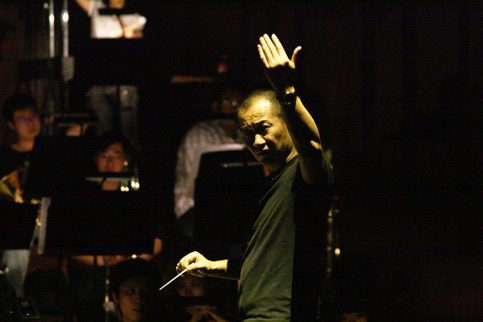 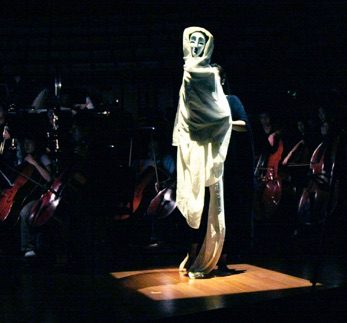 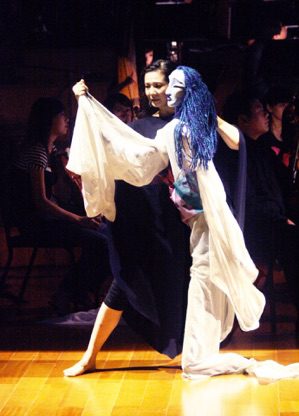 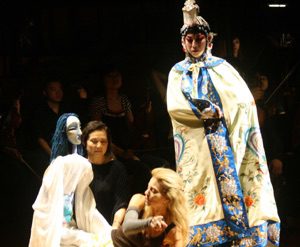 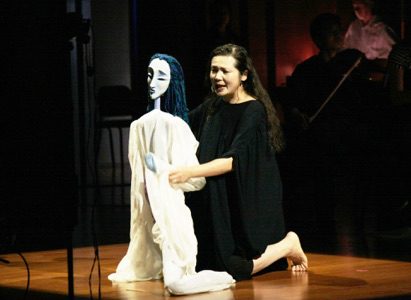 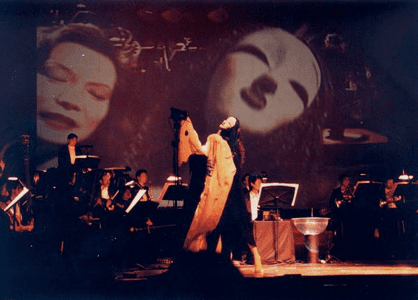 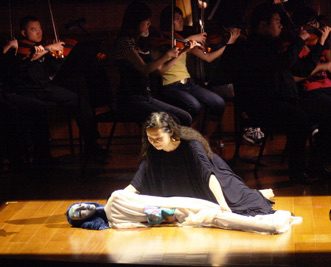 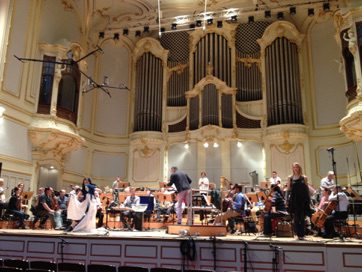 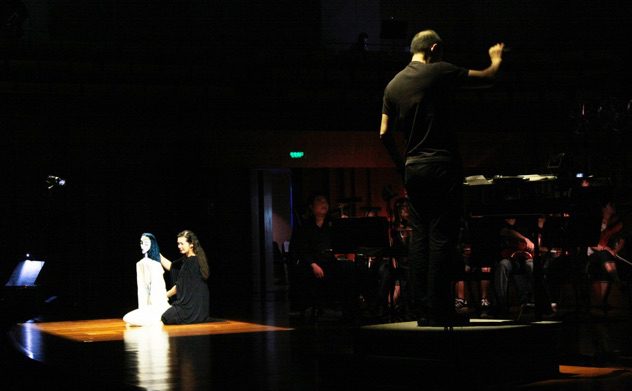 Hua Hua Zhang joined the company of Masque Theatre and the Ming Ri Theatre of Hong Kong in Playing With Klee, a U.S./China joint venture production 2000 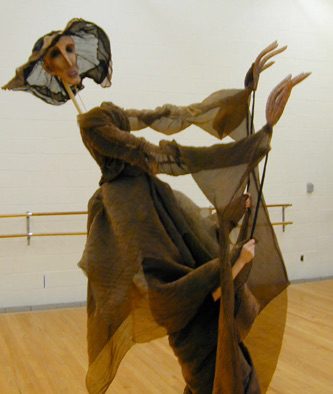 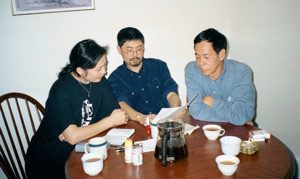 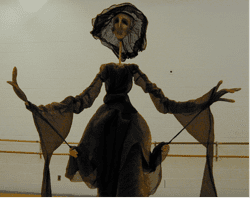 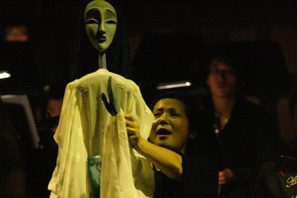 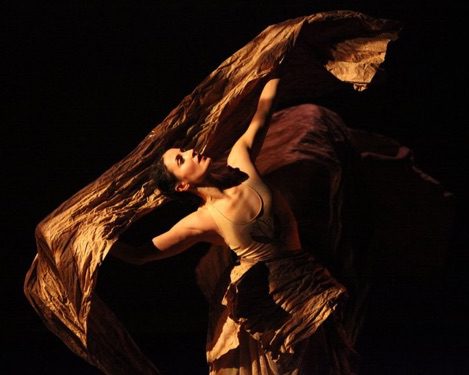