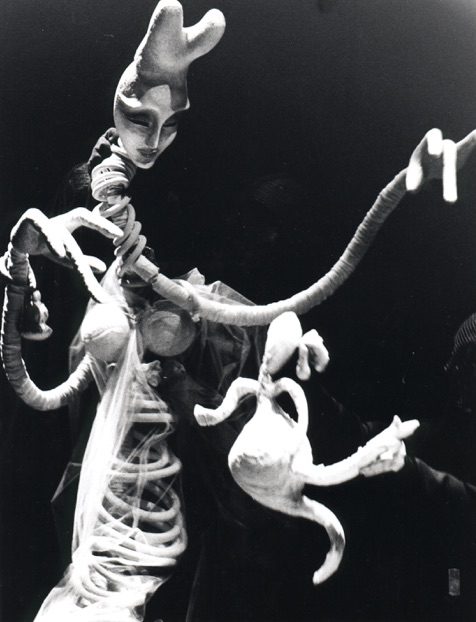 The Bell is based on two legendary Chinese characters, Pan Gu and Nu Wa, who in the void of emptiness create the universe and life. Through a mixture of dependence and independence, a society is formed and people build a communal centerpiece in the form of a large bell. This bell brings joy and a sense of unity. However, hidden within society's glory and pride, there is fear, suspicion and jealousy. That which is made as a symbol of society becomes the wedge of society's undoing. How easily can the world turn upside down?

Premiered at Studio Theater of University of Connecticut in April of 2000 as Hua Hua Zhang’s thesis production. 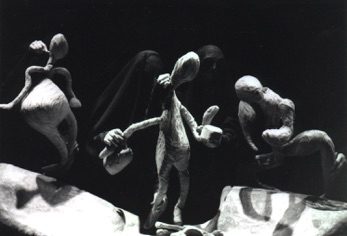 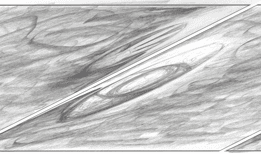 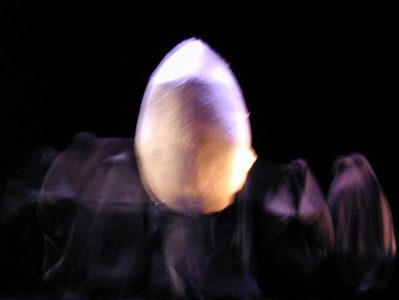 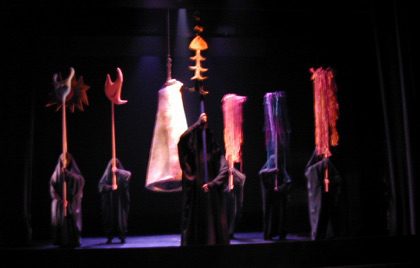 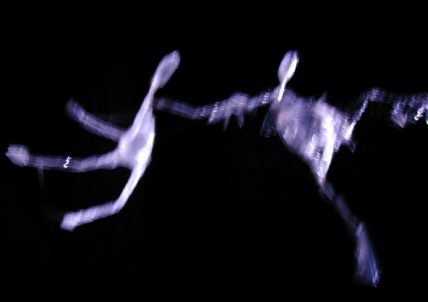 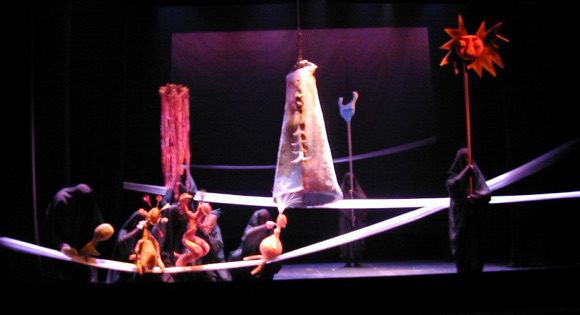 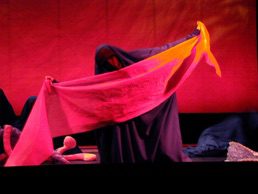 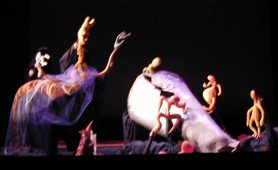